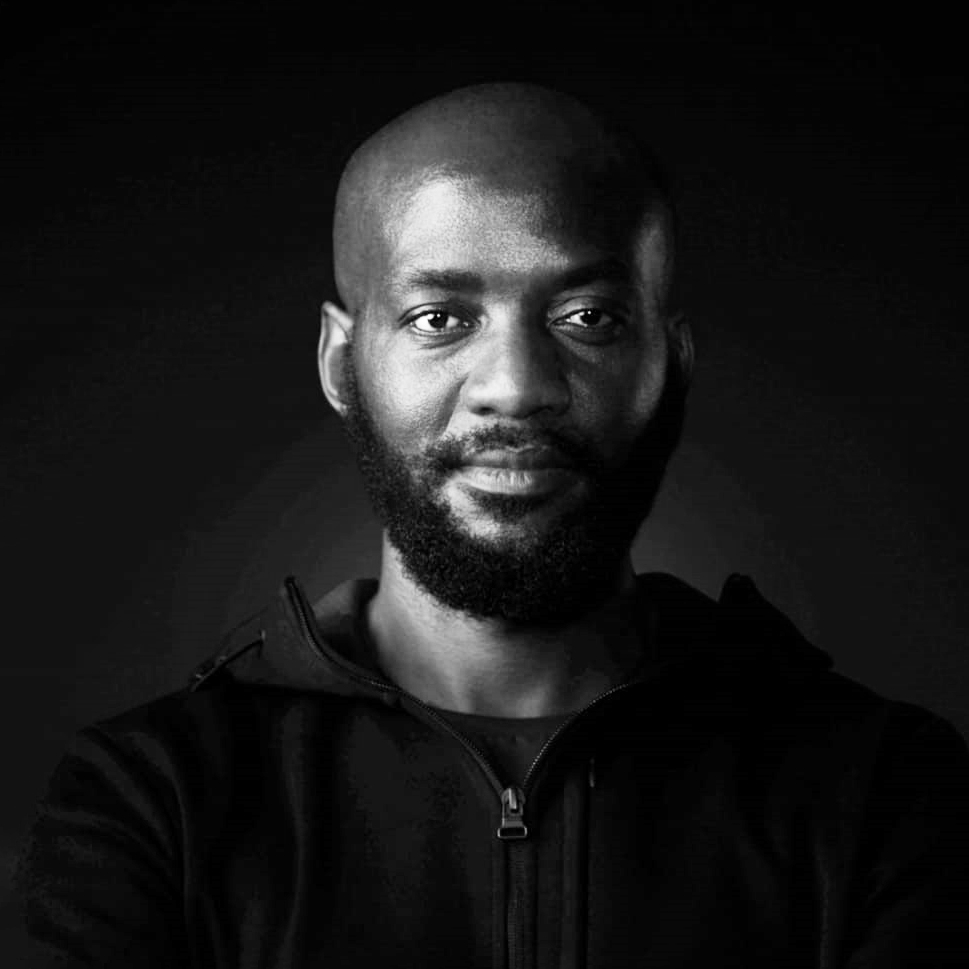 Sizwe is a rower, Olympic Laureat, coach and motivational speaker from Kwa-Zulu Natal. He won an Olympic Gold Medal in the lightweight men’s coxless fours at the 2012 London Olympic Games, making him the first and only black man in the history of the sport to achieve an Olympic Medal. His inspirational story earned him The Order of Ikhamanga award. Currently, Sizwe serves on multiple athletes commissions, including the World Rowing governing body FISA and SASCOC. He also has a passion for transformation in rowing, leading the discussion as the current University Sports South Africa-Rowing Committee Vice Chairperson, as well as the head coach for the University of Johannesburg and National Para-Rowing squad.

All session
by Sizwe Ndlovu