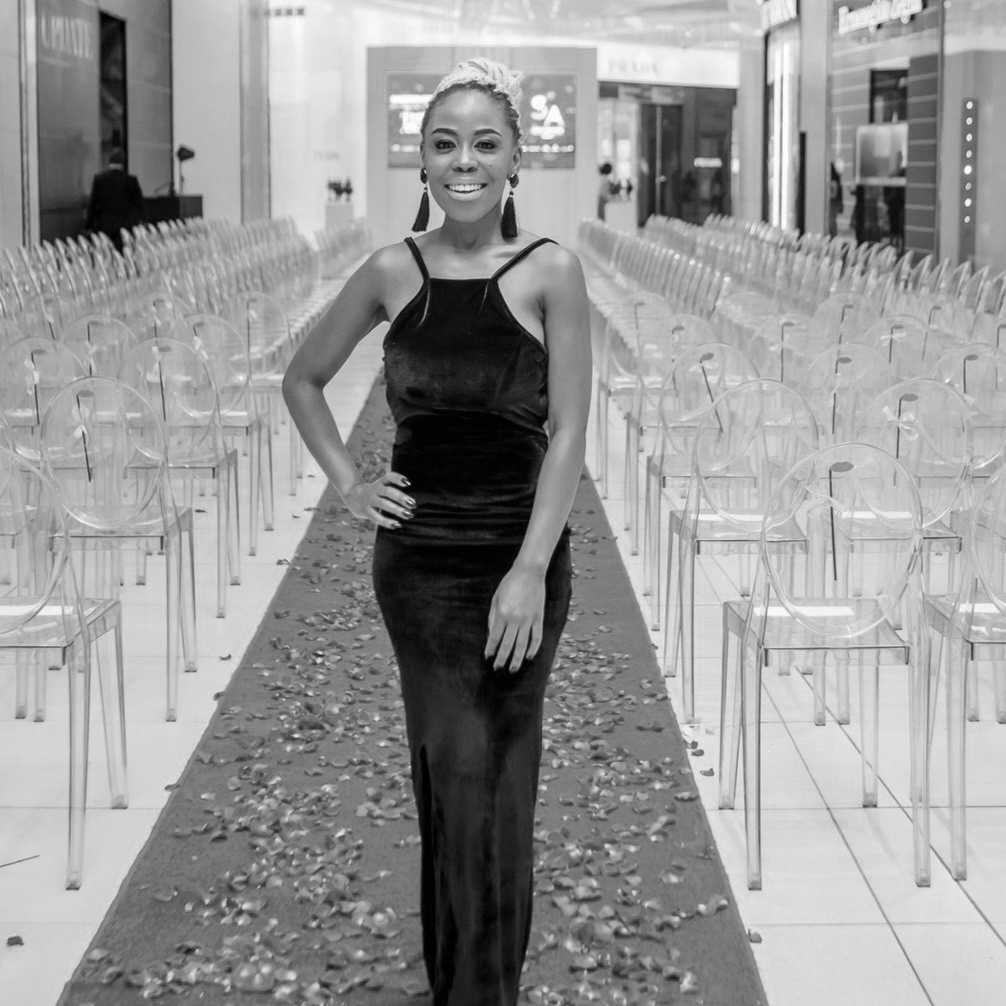 Mosa Kaiser began her career in the entertainment industry at the age of 6 she has shot over 6 award winning international films Hotel Rwanda being one. She studied at The University of Witwatersrand and obtained her honours degree in film and television. She has been accepted to complete her MFA Master’s Degree at AFDA.

Mosa is a qualified actor, radio and TV presenter and has an extensive background in voice-over work, she has just been nominated for a Liberty award for her Magazine Radio Show Novel Leisure. She has been in the radio industry for over a decade as a content/technical producer and radio presenter and hopes to bring about change for the youth through this medium.

All session
by Mosa Kaiser